Being A Part of Something Bigger Than Yourself 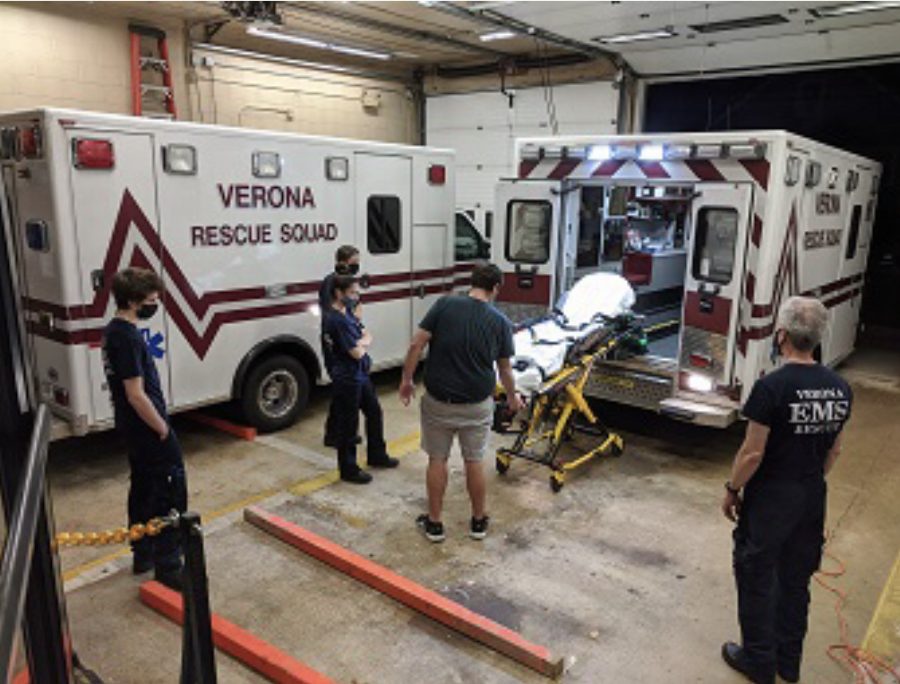 A wise EMT once said, “There will come a day when I may be called upon to do what most people can’t. To comfort the lost, to hold the hand of the dying. To provide the comfort one seeks in a time when their life is out of their hands. To them, I am their angel. To myself, this is just a calling. I will forever be humble, for someday I may be my patient’s last comfort”

All throughout my life, when faced with the question, “What do you want to be when you grow up?” I found no hesitation in my response. A teacher. I admired teachers’ dedication to others and felt drawn to the indefatigable qualities they possessed. It wasn’t until I reached high school that it dawned on me that I didn’t necessarily need to be a teacher to serve others. As a child, I was more timid than most. The thought of blood invoked fear in me. So if someone at that time were to ask me if I would ever go into the medical field, they would have gotten an immediate no.

As I sat at tennis practice on a brisk October day, I heard my teammate, Emma Ramsthaler, conversing with my other teammate, Bella Freda about the Verona Rescue Squad. I became drawn into their conversation and started to grill them with questions about the volunteer organization. They went into depth about the adrenaline and satisfaction they encounter with every call they respond to. Their talk incited something in me. To this day I still don’t specifically know what it was. I just know that whatever it was, it inspired me to join the Verona Rescue Squad.

When I first began to take the measures necessary to join, it was intimidating. The forms and applications were a breeze, but as I began my cardiopulmonary resuscitation (CPR) training, I became cognizant of the fact that I would not be holding a mannequin’s life in my hands, as I was during the training, but rather a living, breathing human. I began to doubt my capabilities. I owe the conquering of my fears all to my lieutenant, Thomas Jung. I was fortunate enough to have a leader who was both reassuring and phlegmatic, in the best way possible. He, and a few other notable members -Phil Chivily, Dan Valentine, Mark Steinberg – were able to make the hardest of tasks seem feasible.  in the photo published with this story they are teaching my friend Jessica and me about the operation of the stretcher.

It was through the helping hand of those around me that I was able to go on my first call  both calm and composed. But after all, that’s what Verona Rescue Squad is all about, helping others. To be a part of such an altruistic, heroic organization is something that can’t be put into words. Yet, there are so many remarkable words that could be used to describe it.